The Gospel According to Yoda

Recently, some have asked if they could have access to some of the letters that I shared a couple of years ago chronicling and encapsulating my family’s conversion to the Lord and subsequent departure from institutionalized religion.  This, along with a renewed desire to experience and testify of His grace, is why I am re-posting this and a few other letters.  Some of the writing has been edited to remove references to specific people, while still maintaining the integrity of the original message.  It is my hope and prayer that this may be of some help to others who may be struggling to put their own experiences and thoughts into words.  Please feel free to use and share as the Spirit guides...  -Rex Pettingill 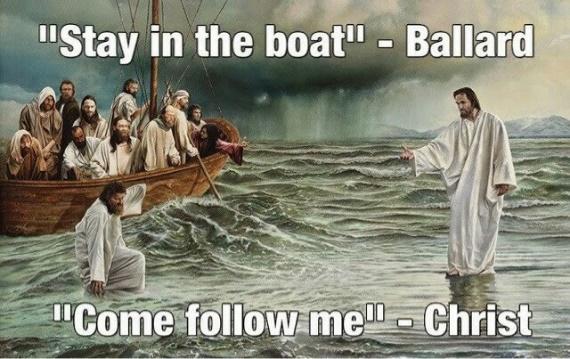